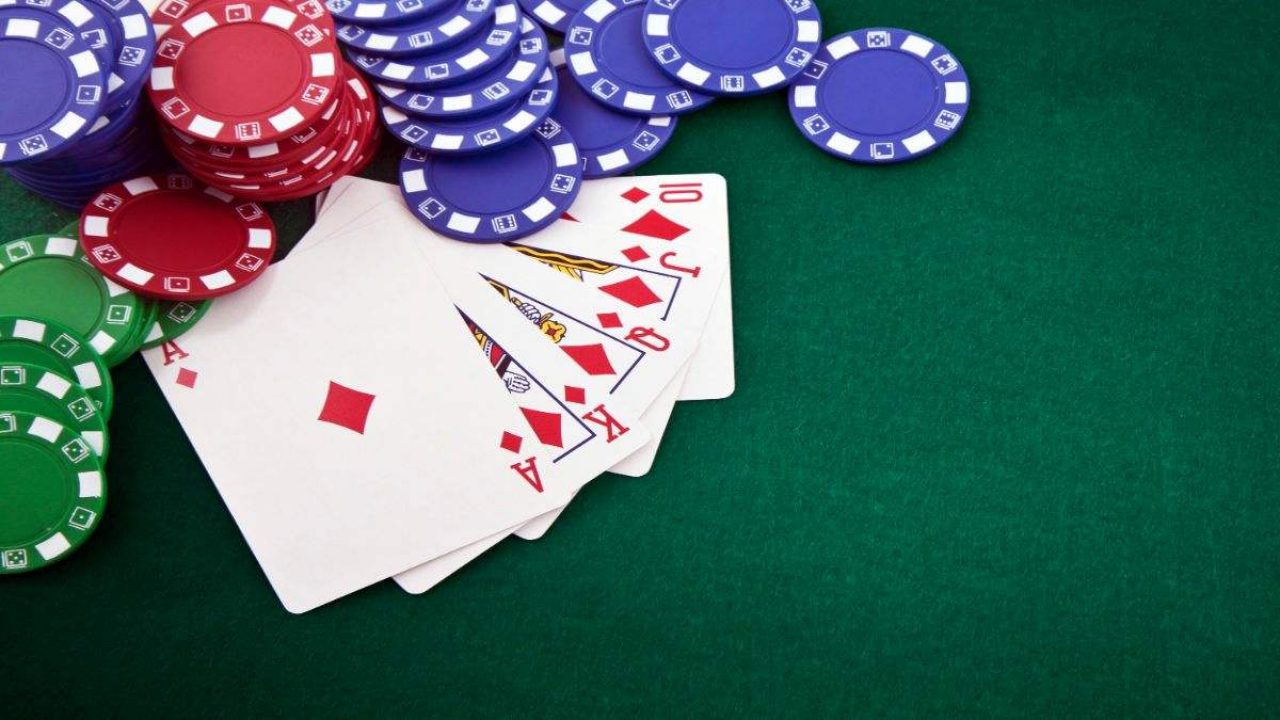 With Poland having beat Sweden and Portugal securing a victory over North Macedonia, the qualifying games for the World Cup have all but come to an end with just the postponed games of Scotland and Ukraine and the winner against Wales to take place – with bracket buckets starting to open too betting odds at wish casinos and many other sites are starting to become available too – so how are odds looking as we head towards the 2022 World Cup in Qatar?

France and Brazil co-favorites ahead of draw – Winners of the 2018 World Cup France will come as no surprise as one of the favorites going into the draw for the event – having a very strong team upfront and being the current champs will be playing into their favor and it’s unlikely that the group draws will impact the odds for France. Not to be counted out, however, are Brazil – the five-time world cup winners are also looking extremely strong with a young team that are leaving them as joint favorites and have a lot to live up to after a few difficult years of international appearances, and now may certainly be the time to bounce back.

Three teams joint after the favorites – With England, Spain, and Germany all sharing relatively equal odds after the two favorites, there’s a big gap that comes after them. Spain are always able to field a very strong team but not often able to translate that during the game, with only one win in 2010, they’ll be hoping to secure another. Germany are currently sitting a bit lower, but with four World Cup wins they are one of the more successful teams internationally and a good draw could be favorable. England are the favorite of the three and have one of the youngest teams in the World Cup, in both 2018 and 2020 for the Euros the inexperience did show somewhat, but 2022 could be the year for the English team to gain their second world cup win and bounce back from a difficult defeat to Italy at the Euros.

Some surprises at the bottom – There are some teams towards the bottom of the odds that could surprise, though, Poland have been seeing some very strong results internationally and could pick themselves up from towards the bottom with a strong draw, similarly Wales also have a lot of talent and on the right day could surprise but are joint towards the bottom too. It’s unknown whether or not Ukraine will be able to participate with postponements still ongoing for qualifying games but could be another team to surprise too.

With the event taking place in November and the draw for groups coming very soon, the time will pass very quickly and fans will soon have plenty of international football for the Christmas period. 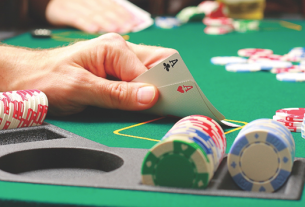 How to Determine the Volatility in Online Slot Games? 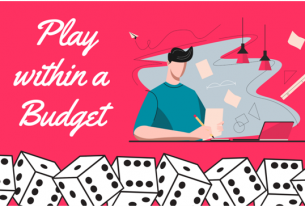 7 Ways You Can Play Online Gambling in Malaysia Responsibly 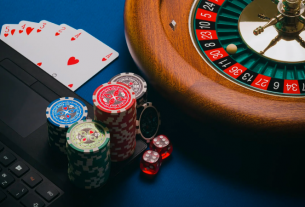 A New Online UmiiUmii Casino That Stands Out From The Crowd