The ability to give life is probably the most incredible capability given to humankind. However, along with this marvellous power of giving life is death.

Many women and even infants around the world lose their life during pregnancy and following childbirth. These deaths are called maternal deaths. Prenatal care and postnatal care in Singapore have been effective ways to reduce maternal deaths in the country. Continue reading this article to know more about maternal mortality.

Maternal mortality, as defined by the World Health Organization, is the “annual number of female deaths related to or aggravated by the pregnancy during pregnancy itself, childbirth, and within 42 days of termination of pregnancy.”

In layman’s terms, it is the death of a female during pregnancy, childbirth, and after delivery.

There are at least 295,000 women around the world who succumbed to death during and following pregnancy and childbirth in 2017, according to the World Health Organization.

The Causes Of Maternal Deaths

The woman’s body undergoes a lot of changes during pregnancy and after childbirth. Changes like thedivarication of recti, weight gain, and even temporary hormone imbalances are entirely normal. Yet, many health conditions and even life-threatening complications occur during and after pregnancy and childbirth.

Here are the five major causes of maternal deaths in the world:

Haemorrhage or bleeding is one of the most leading causes of maternal deaths around the world.

Postpartum haemorrhage or PPH is the massive and heavy bleeding of a woman after giving birth. Bleeding is normal after childbirth, especially for a natural delivery.

Postpartum haemorrhage happens when the uterus contracts to remove the placenta after childbirth. The stronger the contraction, the less chance of bleeding. However, if the contraction is weak, there is less pressure on the blood vessels, causing them to bleed.

Blood loss due to bleeding could plummet blood pressure that could easily lead to death.

On the other hand, subchorionic bleeding is the pooling of blood between the amniotic membrane and the uterine wall. It usually occurs in the first and second trimesters of the pregnancy.

Spotting or vaginal bleeding, pelvic pain, and cramps are symptoms of subchorionic bleeding. Consult your postnatal care provider in Singaporeto diagnose the primary cause of vaginal bleeding.

Preeclampsia is pregnancy-related hypertension or a sudden spike in blood pressure.

Several factors affect the development of preeclampsia during pregnancy.

Experts believe that the development and function problem of the blood vessels in the placenta causes preeclampsia. This condition restricts the blood flow into the placenta. Preeclampsia may result in preterm birth, placental abruption, and HELLP (hemolysis, elevated liver enzymes and low platelet count) syndrome.

Its symptoms include excess protein in the urine, headaches, temporary vision loss, and nausea. Preeclampsia can also happen after childbirth. Visit your postnatal care provider in Singaporeif you notice these signs.

On the other hand, eclampsia is seizures due to the severe complication or advanced stage of preeclampsia. The symptoms of eclampsia are the same as preeclampsia, except for seizure and fainting.

More thanpost partum belly, mothers should worry about the development of eclampsia and preeclampsia. 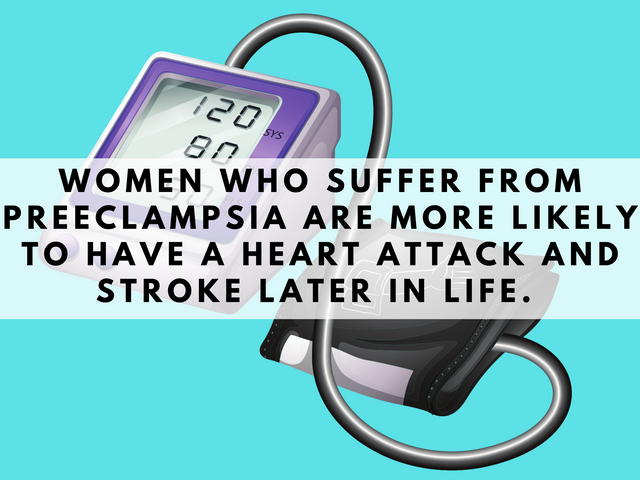 Abortion is illegal in many countries. The lack of access to medical and surgical abortion leads women to opt for unsafe abortion. There are lots of deadly complications related to unsafe abortion.

Among these complications are pelvic infection, incomplete abortion, bleeding, blood clots, torn cervix, and perforation of the uterus wall.

Bacterial growth in the cervix and vagina increases the risk of pelvic infection in women who undergo an unsafe abortion.

Women may also experience severe cramping due to blood clots after the abortion. Similar to the diastasis recti or the separation of the recti muscles, most of these complications are treatable.

Sepsis is a life-threatening condition due to the body’s extreme response to infection that could lead to damage and injury of organs and tissues. Sepsis commonly starts in the lungs, skin, gastrointestinal tract, and urinary tract. If left untreated, sepsis could result in organ failure and death.

Moreover, sepsis that occurs during pregnancy and after child delivery is called maternal sepsis or postpartum sepsis.

Fever, abdominal pain, foul-smelling vaginal discharge, and bleeding are the symptoms of sepsis. Consult your prenatal and postnatal care provider in Singapore if you notice these symptoms.

Uterine rupture is a life-threatening pregnancy complication for both mother and the baby. Uterine rupture occurs when the baby slips out of the ruptured uterus through the torn, going to the abdomen. It is common in women who underwent cesarean delivery.

The uterine rupture could lead to heavy bleeding of the mother and suffocation of the baby.

Vaginal bleeding, contraction pain, abdominal pain, and bulging under the pubic bone are among the symptoms of uterine rupture.

How To Reduce The Risk of Maternal Death?

Maternal death and its causes are preventable. Like the other less severe pregnancy complications, like the divarication of recti andurinary incontinence in Singapore, these health conditions are treatable. Here’s how you can prevent them. 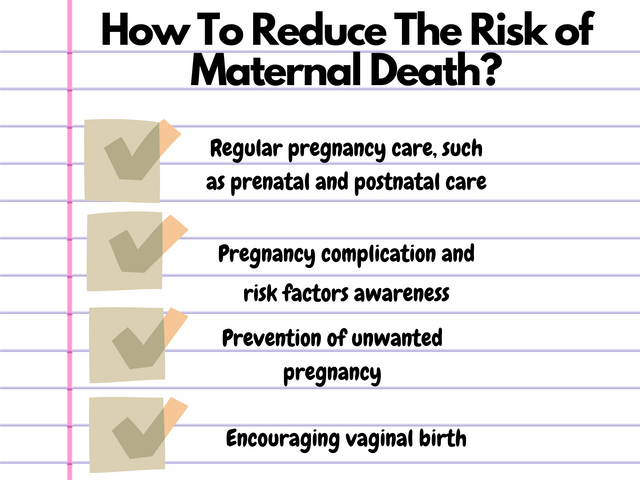 Access to prenatal care and postnatal care, family planning, and motherhood strategies can help prevent maternal deaths and reduce the maternal mortality rate. We avoid losing lives by taking care of the mother and baby’s health.

Are you having problems with your weak recti muscles? Orchard Clinic provides treatment fordivarication of recti, post partum belly, urinary incontinence and other pregnancy complications in Singapore.

PLANT TO FILL THE SPACE IN THE WORLD

Living With An Ostomy: What Stoma Supplies You Need For Ostomy Care?